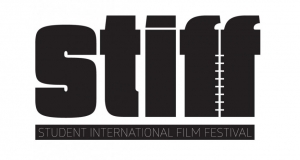 The Festival aims to empower developing local film and video industry by opening a window into the works of fellow filmmakers, and to encourage cooperation and development of new ideas and cross-border collaboration in the field of media production.

Organized by the Student Cultural Centre of the University of Rijeka, the first edition hopes to bring the best student work from around the world to Rijeka.

The festival will be held in Rijeka, Croatia from 28 until 30 May.

A jury composed of three members will award :